The Apothecary has been owned and operated by pharmacist Steve Anderson since he and his father purchased Women and Children’s Apothecary in 1994. It remained located at this location on Northway Drive in St. Cloud, Minnesota, until September 2001 when Steve moved the pharmacy to 32nd Avenue and 12th Street North. With this move came a change of name, vision, and focus.

The pharmacy was renamed to W & C Apothecary and specialized in custom prescription compounding. In 2011, a move from its north St. Cloud location to a new medical campus in Sartell, Minnesota, sparked another name change: The Apothecary. 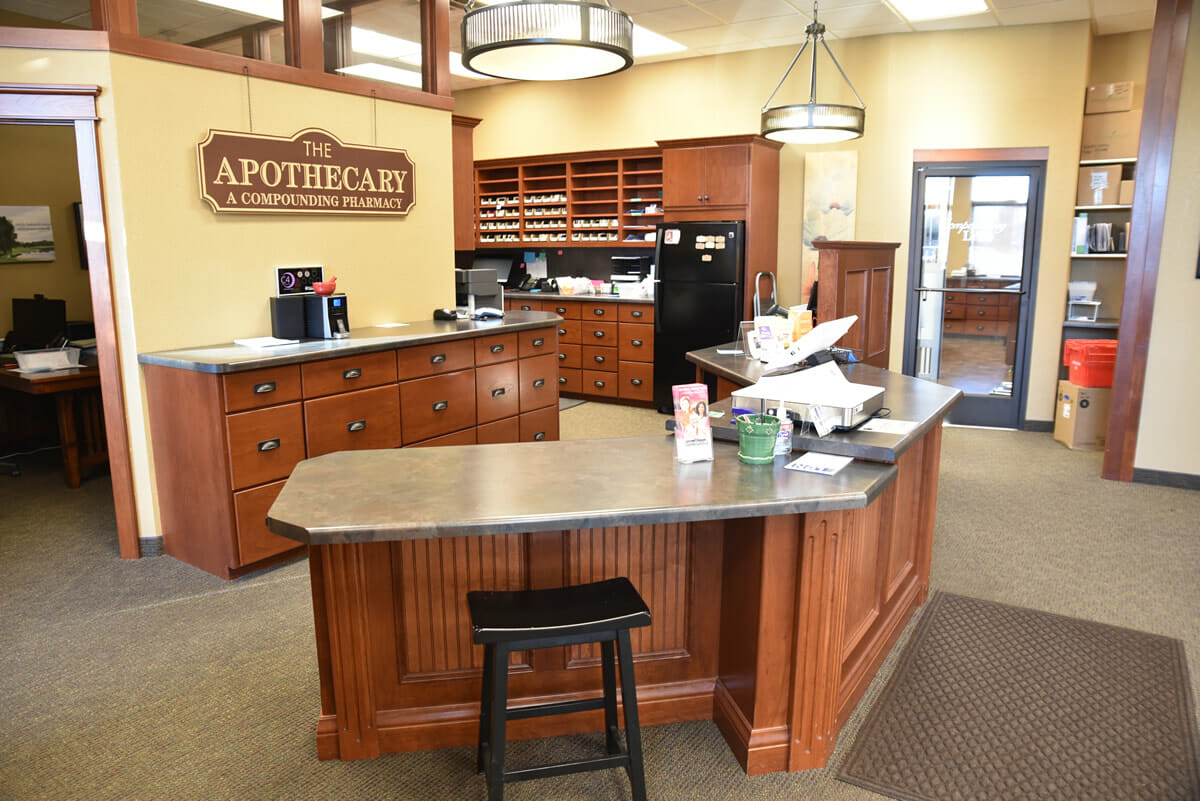 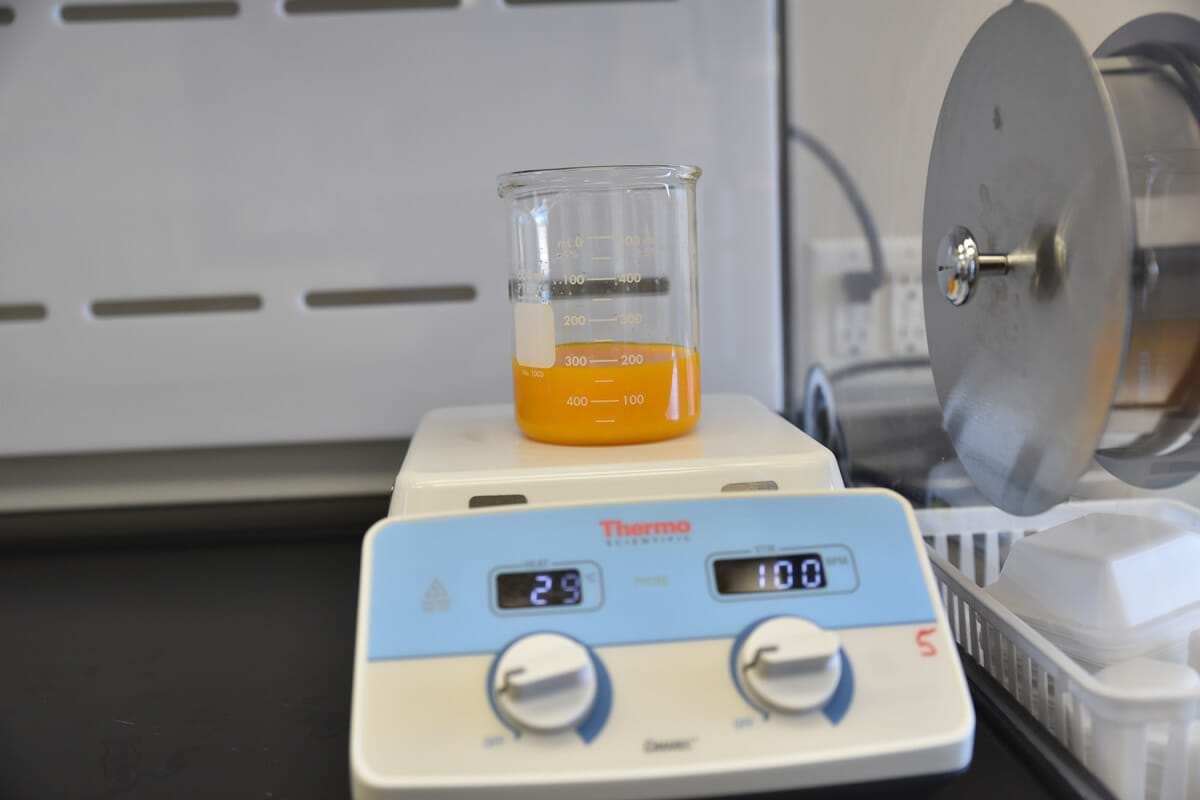 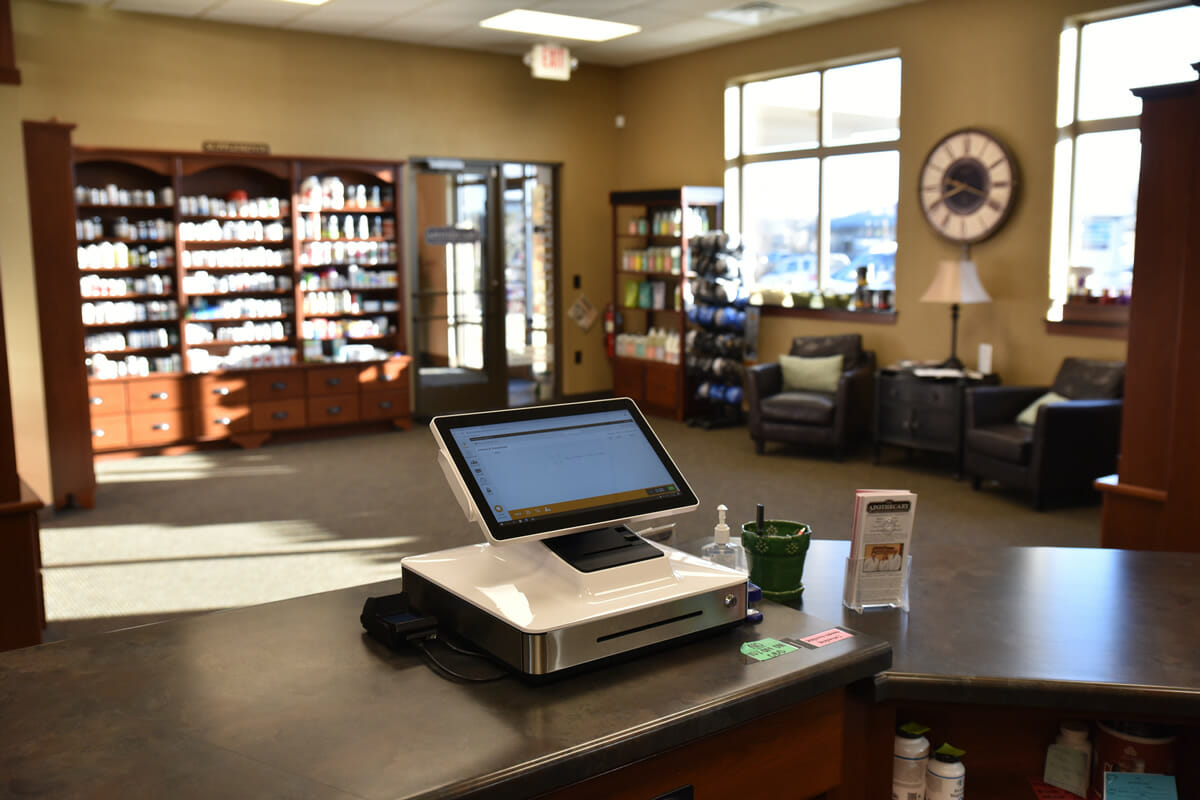 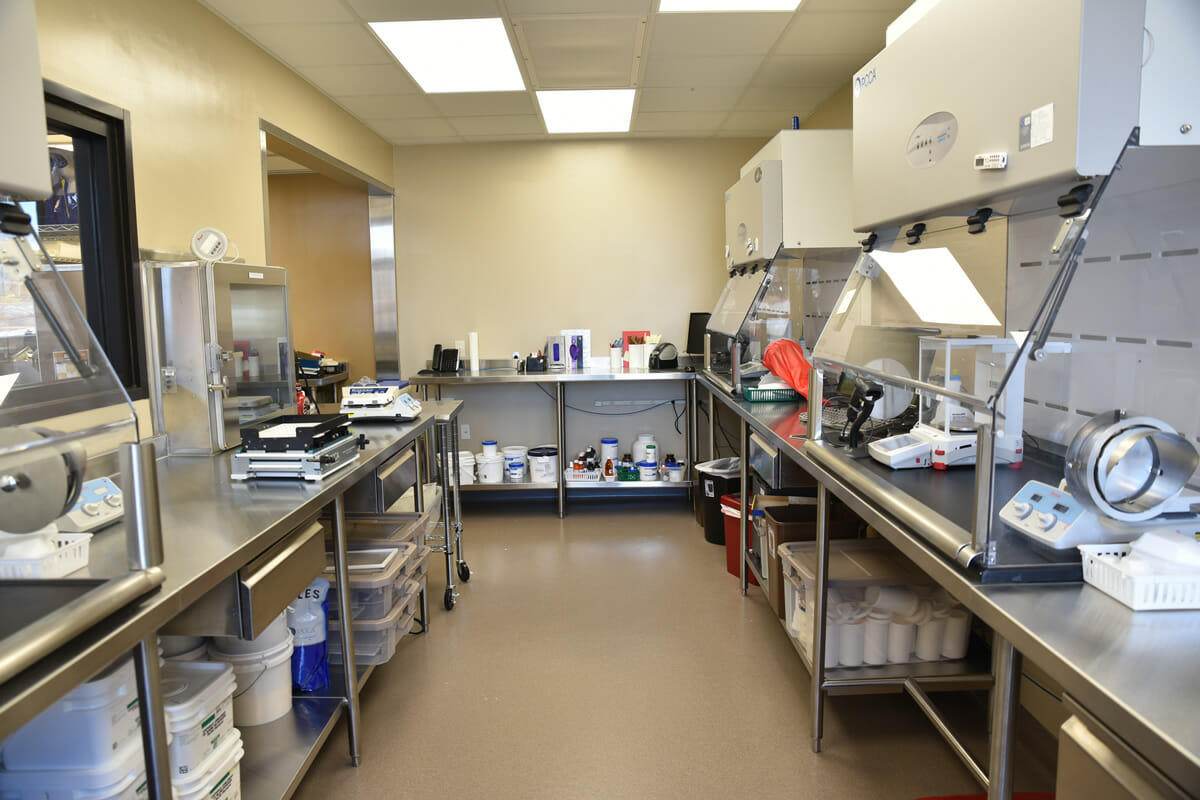 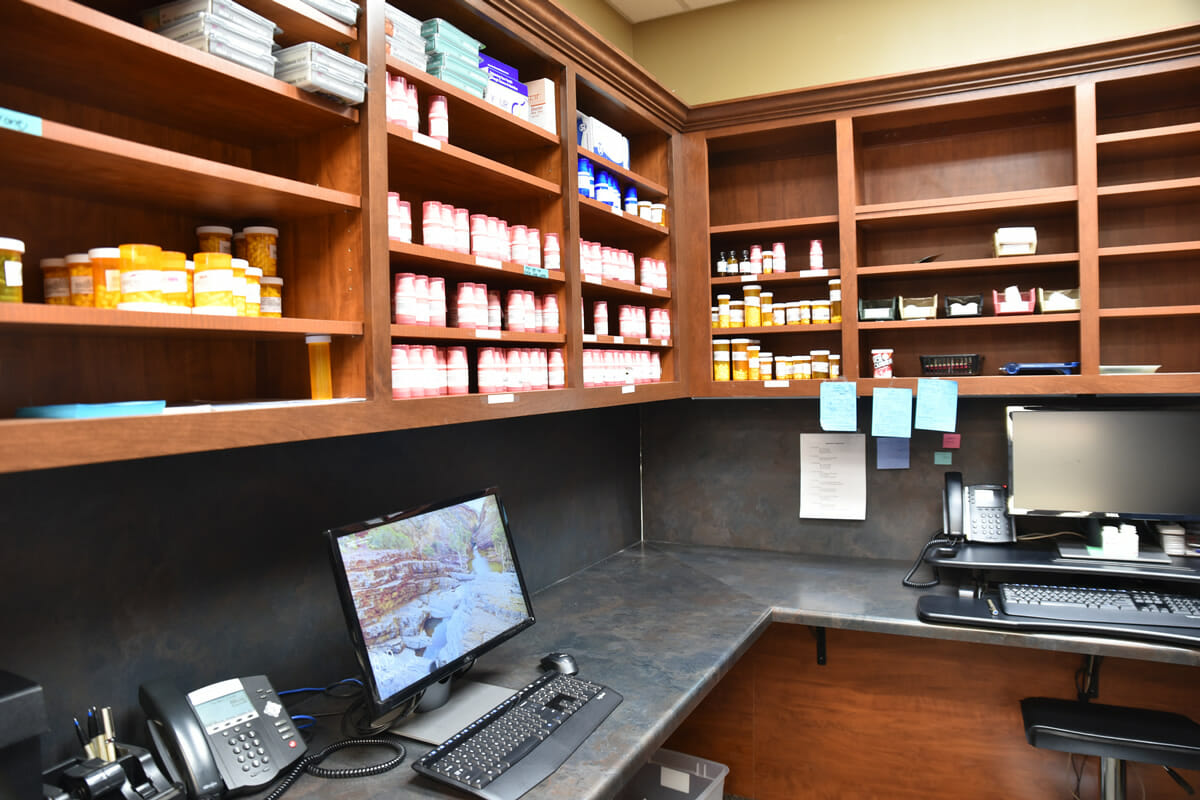 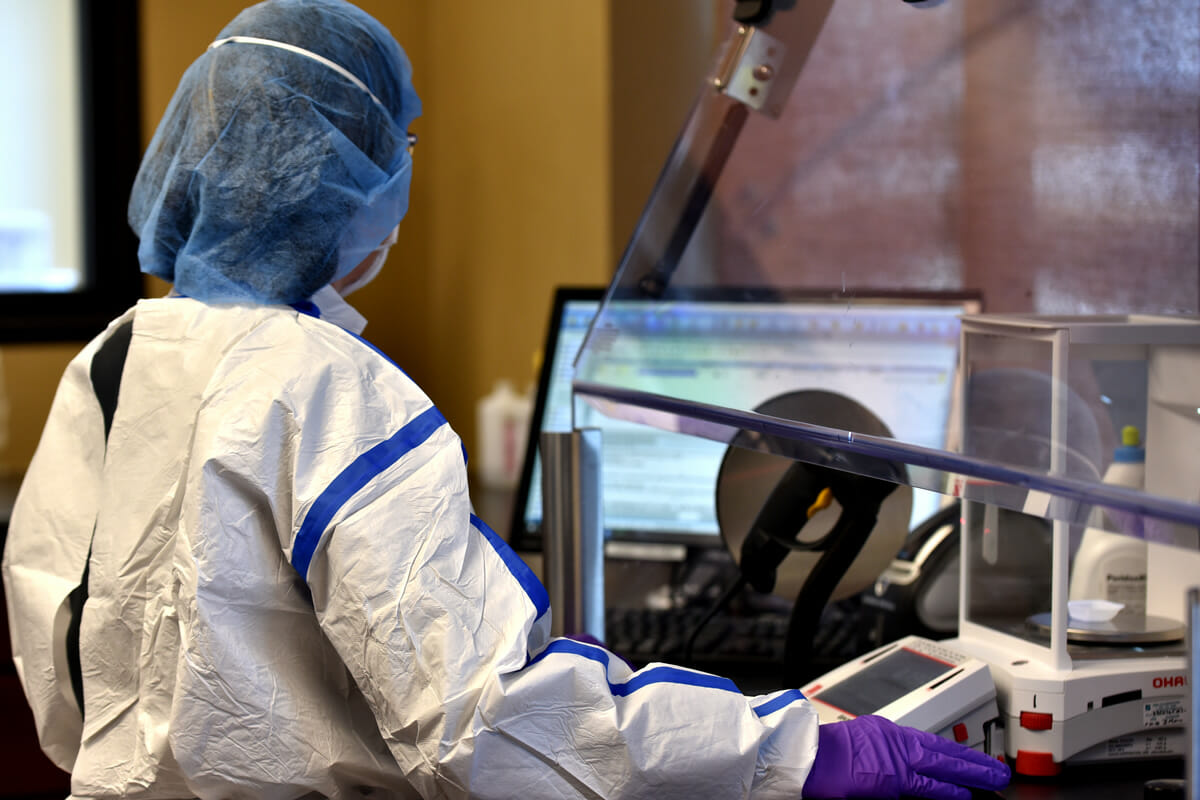